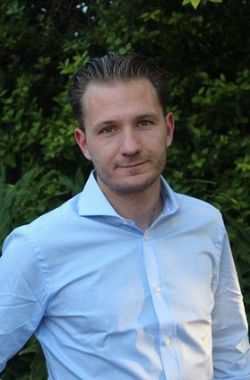 Protein haze is one of the key instabilities in white wine production and is the result of the slow protein denaturation followed by their aggregation into insoluble particles that make the wine appear hazy.

Bentonite is commonly used to remove the grape proteins responsible for haze formation, but is associated with significant processing and environmental costs.

Proteases potentially represent an alternative to bentonite, but until now none has shown satisfactory activity under winemaking conditions. Proctase, a mixture of Aspergillopepsins I and II, is proposed as a viable bentonite alternative. It is food grade, well characterised and inexpensive, active at wine pH and at high temperatures (60–80 °C).

Proctase is the first practical, economically viable alternative to bentonite and its use in Australia and New Zealand wineries has just been approved.