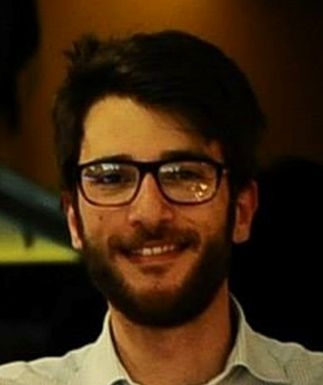 A number of cultural techniques have been proposed in order to delay wine grape ripening in the face of global warming. In order to evaluate the effects of minimal pruning (MP) on grapes cultivated in warm areas, a long-term study about minimal pruning on Tempranillo (Vitis vinifera L.) was conducted in Badarán (La Rioja, Spain). For every vintage between 1999 and 2013, grapes from minimal-pruned vines and the vines of control treatment were harvested at the same time. On this basis, a further study was initiated in 2014, aimed at comparing berry qualities between the two treatments and at verifying the positive effects of MP on wine industry under global warming.

Another study was aimed at evaluating the effects of trimming on delaying berry ripening. The intensity of trimming was investigated with 3 treatments carried out: Control (C), Trimming (T) and Double Trimming (DT).

The video-seminar is conceived as a true professional update course lasting more than 15 minutes. Therefore, before starting to watch the video, we recommend that you prepare yourself for a uninterrupted session (ex. make sure you are free of all other engagements for the whole duration, turn off your cell phone and be equipped with materials to take notes).