The Winners of Enoforum Contest 2021 Special Awards have now been announced. This year, in addition to the main Prize for the winning work, thanks to our sponsors, the following prizes have been established: 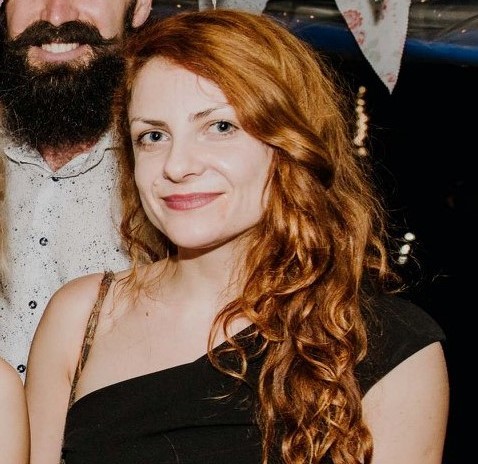 The winner of Oenoppia Prize is Ana Hranilovic of University of Adelaide (Australia), who carried out the research entitled “All acids are equal, but some acids are more equal than others: (Bio)acidification of wines”, together with her co-authors Marina Bely, Isabelle Masneuf-Pomarede, Warren Albertin and Vladimir Jiranek. Insufficient acidity in grapes from warm(ing) climates is commonly corrected through addition of tartaric acid during vinification, and less so with other organic acids. Ana Hranilovic presented an alternative approach which involves bio-acidification with certain strains of Lachancea thermotolerans via lactic acid production during fermentation.

The research work “Innovations on red winemaking process by ultrasound technology” presented by Andrea Natolino from the University of Udine (Italy) received the SIMEI Prize. The study developed with the co-authors Tomás Roman, Giorgio Nicolini and Emilio Celotti, demonstrates the potential effectiveness of high power ultrasound on the maceration process, recently recognized as one of the most promising technologies in winemaking. 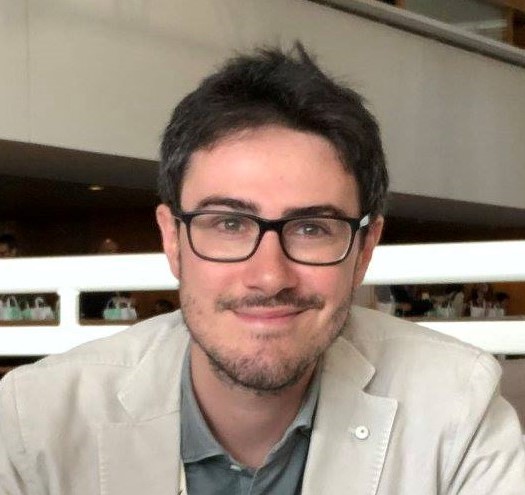 The Assoenologi Prize went to Alberto De Iseppi from the University of Padova (Italy) for the study entitled “Mannoprotein extracts from wine lees: characterization and impact on wine properties”. The research carried out with his co-authors Andrea Curioni, Giovanna Lomolino, Matteo Marangon, Simone Vincenzi and Benoit Divol aimed at exploiting an undervalued winemaking by-product, wine yeast lees, by developing efficient and food-grade methods for the extraction of yeast mannoproteins.

The winners’ selection was based on the ranking formed by wine sector practitioners during the three days of Enoforum Web Conference, which was held online from 23rd to 25th of February. The digital congress has had a wide resonance among technicians from all over the world, and has registered a huge success with over 5500 participants.

The 2.500 € prize will support the ongoing research of each winner. Most of the winning projects will be presented in detail at future Enoforum events in the USA and Italy.

The manuscripts detailing the winning research works will be soon available on the internet journal INFOWINE.